5 Things You Didn’t Know About Bats 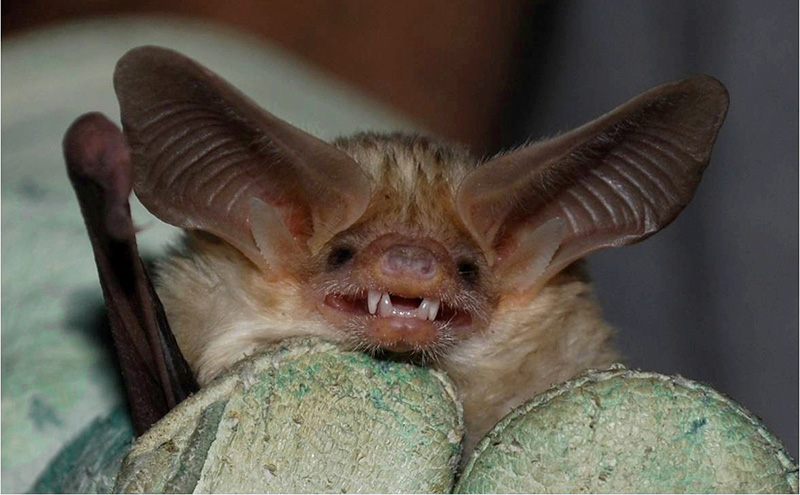 A Townsend Big Earred Bat smiles at the camera.

October: the month of cool autumn air and horror movies.

Fall time may conjure visions of ghosts, goblins, and other monsters; but, some of these frightful creatures have received a bad rap. Bats, our only flying mammal, are often misunderstood, which is why the last week of October is always dedicated to celebrating this unique mammal.

In OSMRE, we are committed to ensuring the protection of bats and their critical habitats. In the spirit of celebrating Bat Week, here are a few facts about our bug-eating friends that you may not know!

To learn more about these fun facts, make sure to listen to our latest YouTube interview with Craig Walker, our resident Bat Expert. You can listen to the interview here: https://youtu.be/UVABY-z4ofM