The Excellence in Surface Coal Mining Reclamation Awards are presented to coal mining companies that achieve exemplary coal mine reclamation in the nation. Past winners have demonstrated a commitment to sound mining practices and effective reclamation plans that enhanced beneficial post-mining use of the land. OSMRE has honored high quality coal mine land reclamation since 1986. 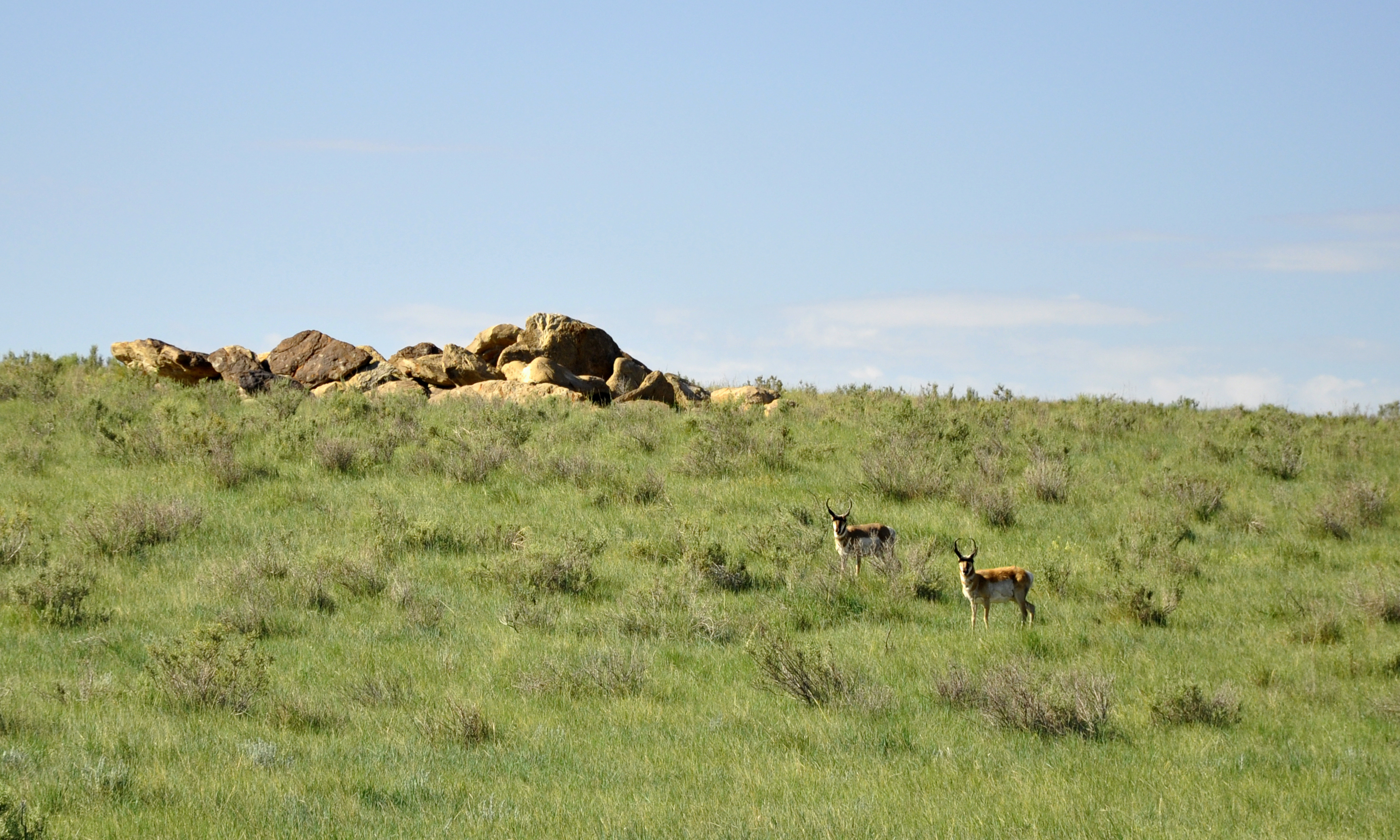 Red Hills Mine, Mississippi
The Red Hills Mine in Mississippi began development in 1998 and started lignite removal and delivery in 2002. Annual Red Hills Mine coal production is approximately 3.2 million tons per year. This mining activity is immediately followed by the reclamation of 100 acres of land annually.

Navajo Transitional Energy Company, North American Coal Company
Bisti Fuels Navajo Mine San Juan County, New Mexico
The judges cited this effort for going well beyond the requirements, spirit, and intent of the Surface Mining Control and Reclamation Act. The size, scope, and sense of obligation is why the judges chose this nomination for the 2020 National Award, given to the Navajo Transitional Energy Company, and North American Coal/Bisti Fuels.

Wolf Run Mining, LLC Leer South Mine Complex Grafton, West Virginia
The company's ongoing commitment to charity, transparency, and ensuring that mine operations continue safely is why the judges cited Wolf Run mine, and Leer South Complex as the Good Neighbor Award Winner for 2020.

Peabody Midwest Mining, LLC, Vermilion Grove Mine, Ridge Farm, Illinois
The mine’s use of a filter press to de-water slurry generated from a coal preparation plant allowed for increased compaction levels, a smaller footprint of refuse area reclamation, and allowed for recovery of water in the plant. Additionally, the company employed techniques such as layering clay, subsoil, and topsoil to total four feet of cover material. This method allowed for the successful implementation of post-mining land uses of herbaceous wildlife cover and high-capability cropland adjacent to the slurry impoundment. These techniques can be transferred to other sites where water resources are limited and land is costly.

ICG Tygart Valley, Leer Mine Complex, Grafton, West Virginia
ICG nominated the Leer Mine Complex as a Good Neighbor for its efforts to reduce noise and visibility of the mining operations. Newly installed centrifugal fans inside sound-insulated buildings reduced noise levels to the extent that previously concerned patrons at an adjacent golf course did not know the new fans were in operation. Surrounding trees were left in place and a winding access road reduced visibility of the site. The company also practices good neighbor policies, providing sports scholarships, hosting Relay For Life events, giving away Christmas presents to school children, donating to food drives, and numerous other community outreach events. ICG Tygart Valley is owned by Arch Coal.

Navajo Transitional Energy Company, North American Coal Company – Bisti Fuels, Navajo Mine, Fruitland, New Mexico
This Navajo Nation owned mine was nominated for its commendable work within the Navajo community. Citing high unemployment and poverty, the company invested in the community in several ways, including:

Peabody Energy, Inc., Big Sky Mine Area B project in Rosebud County, Montana
Big Sky Mine Area B was recognized for the creation of post-mining water sources in a reclaimed, semi-arid landscape. On-site monitoring between 2006 and 2011, has shown that water levels in the reclaimed area have risen between four and six feet. The site features stream channels and wetlands for use by livestock and wildlife.

Peabody Midwest Mining, LLC Wild Boar Mine Barren Fork Pit project in Lynnville, Indiana
A majority of the 8,500-acre Wild Boar mining area was surface mined for its upper seams of coal before SMCRA was passed in 1977. The site contained 1.2 miles of dangerous unreclaimed highwall and more than three miles of polluted streams. While mining, the company took responsibility for cleaning up the mine, eliminating the abandoned highwall, and properly reclaiming 90 percent of the area mined before the passage of SMCRA. The company created approximately one hundred rock brush piles within the forested areas for wildlife habitat, and developed 11 shallow water sources for wildlife to properly reclaim the previously mined site. The company also restored eight streams among the reclaimed forest.

Trapper Mining Inc Trapper Mine project in Craig, Colorado
The judges selected Trapper Mine for a Good Neighbor Award for a wide range of community related activities including building local soccer fields with mine equipment and workers, catering lunch for law enforcement agencies, contributing more than $700,000 to local communities and projects, creating a hunting and outdoors program for people with disabilities, and funding critical research on the Columbian Sharp-Tailed Grouse. Trapper Mining also set up a trust fund to provide grant money for future community activities after mining is complete.

Peabody Energy, Inc. Bear Run Mine project in Carlisle, Indiana
Peabody’s Bear Run Mine is the largest active surface mine in Indiana. Over the past three years, the mine has taken an aggressive approach to reclamation, with a 1.3:1 ratio of reclaimed land to mined land. The judges recognized Bear Run for its involvement in various community programs that the company either operates or supports through financial, in-kind, and volunteer donations, including the Coal Miner Christmas, during which the company raised over $70,000 to help children from local communities. Bear Run also provided a new roof for a local gym, constructed a new parking lot, provided funds for its backup generator and repaired its electrical and heating systems. The company also improved a local cemetery, hosted farmers during the Indiana Department of Natural Resources prime Farmland Field Day, provided eco-therapy opportunities to veterans and children with disabilities, and hosted a turkey hunt for veterans who had lost their vision.

Cloud Peak Energy, Spring Creek Coal, LLC, Spring Creek Mine, Montana
The judges chose Cloud Peak’s Spring Creek Mine as one of two National Award Winners based on the company’s innovative use of soil mixtures and a variety of planted and seeded vegetation over a large area. The growth of a large assortment of plants led to greater and denser habitat for threatened wildlife such as sage grouse, as well as songbirds, raptors, rabbits, mule deer and pronghorn antelope.